It’s a rare thing for me to sit in the cinema after the credits and immediately saying “I want a sequel!” Well “A Quiet Place 2” made me say it.

Directed by John Krasinski, the second part continues where the first left us and keeps telling a gripping story which is rather a thriller than a horror film. The main cast contains Emily Blunt as Evelyn Abbott, Millicent Simmonds as Regan and Noah Jupe as Marcus Abbott and the director himself as Lee Abbott. New to the cast are Cillian Murphy as Emmett and Djimon Hounson. 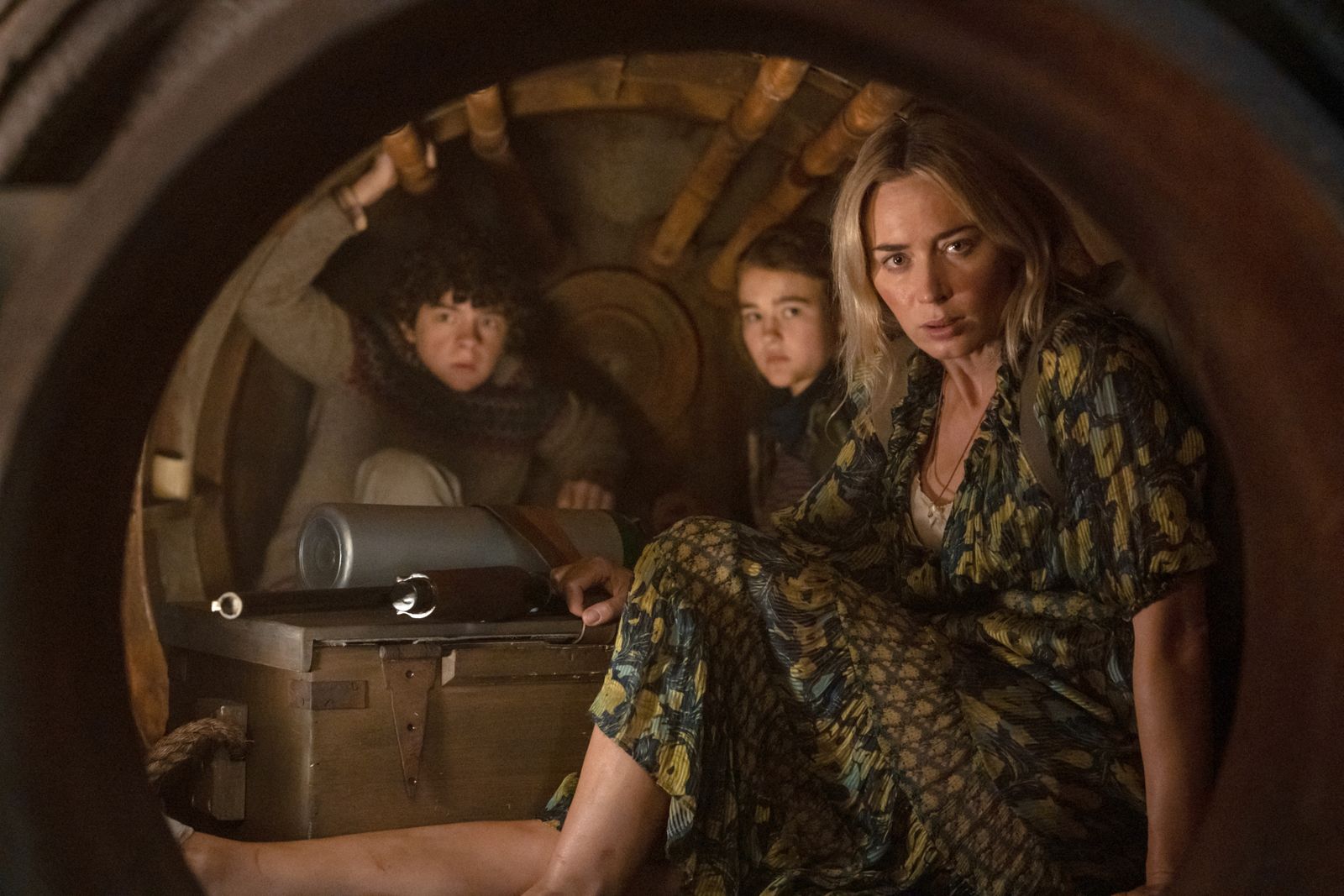 Although I said that the film is less of a horror film than one would expect, it includes various jump scares which contribute to the atmosphere and the glorious sound design. On the other hand, the film raises some serious questions which it mostly doesn’t answer. I wouldn’t hold that against it if some of these questions wouldn’t question the logic of some happenings in the film.

“A Quiet Place 2” really feels like the second part of a trilogy and that’s the problem. A film has to work on itself without needing to watch the next one. You could argue that “A Quiet Place 2” does that, still, I’d say that in contrast to the first part there are too many open questions in the end. The film has weird pacing due to the unclear showdown. Although “A Quiet Place 2” feels incomplete on some ends it’s still a hell of a film. The jump scares work, the characters are interesting and the tension lets you forget to breathe. The newcomers in the cast and Cillian Murphy, in particular, are a fine addition to the franchise. In conclusion, “A Quiet Place 2” is a full recommendation to all the fans of part one who don’t expect a better film than the first was. However, it was so good that I craved for a much longer run time. 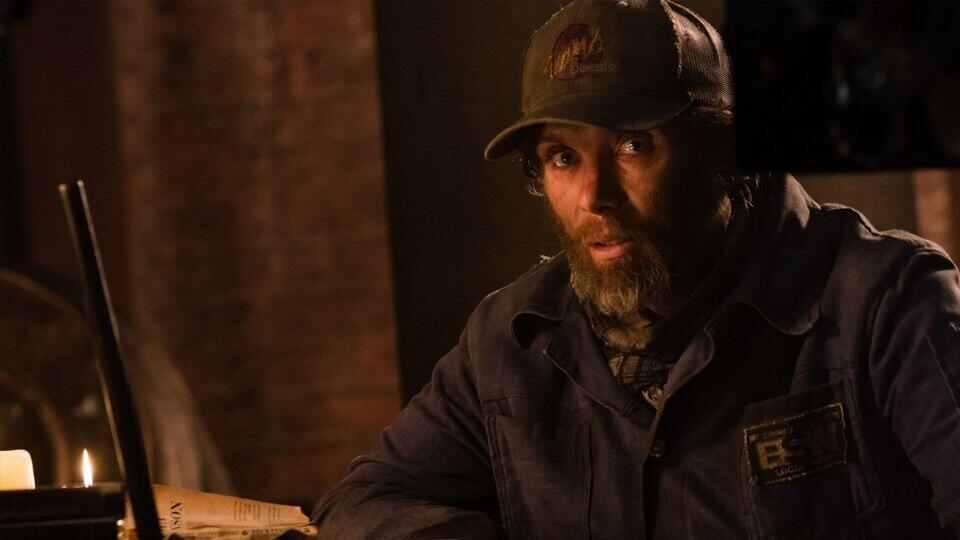