“Who you gonna call?”

‘Ghostbusters Afterlife’ is a stunning homage to the iconic first Ghostbusters. I only watched the Original once and still felt the magic in the cinema hall. Therefore, I also felt less magic than a real Fan of the franchise probably would. 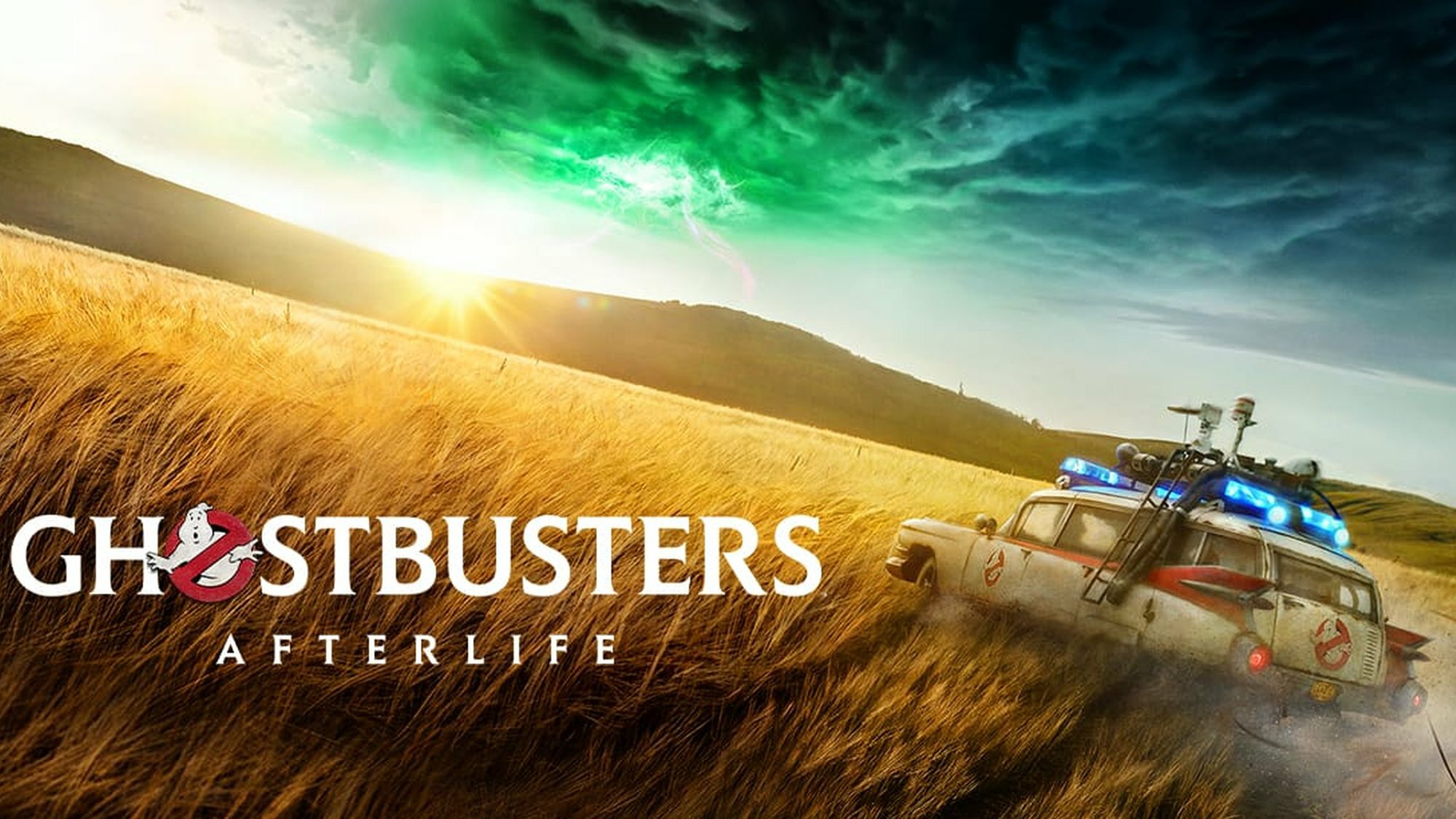 However, ‘Ghostbusters Afterlife’ doesn’t rely too much on the Fan service, but is still a good film that can stand for itself. The main reason for that are the characters.

Finn Wolfhard who has become famous through the Netflix series ‘Stranger Things’ stars as Trevor and again does an excellent job as the character many of us can identify with. At his side, we got Celeste O’Connor as Lucky Domingo who is more than only Trevors love interest. She’s part of the team and the main cast. Next to this cute couple, we have Carrie Coon as Callie and Logan Kim as Podcast, and yes that’s his name. Of course, there can’t be a sequel to a successful franchise without at least one very prominent actor. This time it’s Paul Rudd as Mr. Grooberson. Although his character doesn’t feel worth Rudd’s fee, I’m always glad to see him, especially as some kind of teacher like in ‘The Perks of Being a Wallflower’. Mckenna Grace comes in last, yet best. Honestly, her character isn’t revolutionary different than her others of her stereotype. Nevertheless, she manages to not be annoying at any point, instead, she’s probably the most useful team member among them. It’s also her who performs the End-credits-song, again a nice move to be kept in my mind. Despite my saying that the cast is the highlight of ‘Ghostbusters Afterlife’, it’s not just them but also the Marshmallow children. Although I already saw them in one of the first trailers to the film, they brightened up the experience in cinema. Just as funny as they are brutal. They alone are worth watching ‘Ghostbusters Afterlife’.

As euphoric as this may sound, the film has one big problem. It has little to no own ideas to expand the world of Ghostbusters. Just like ‘Star Wars Episode VII The Force Awakens’ told the same story as the first Star Wars of 1977, ‘Ghostbusters Afterlife’ feels like something we’ve already seen on screen. Even I, who only saw the Original once, noticed that. 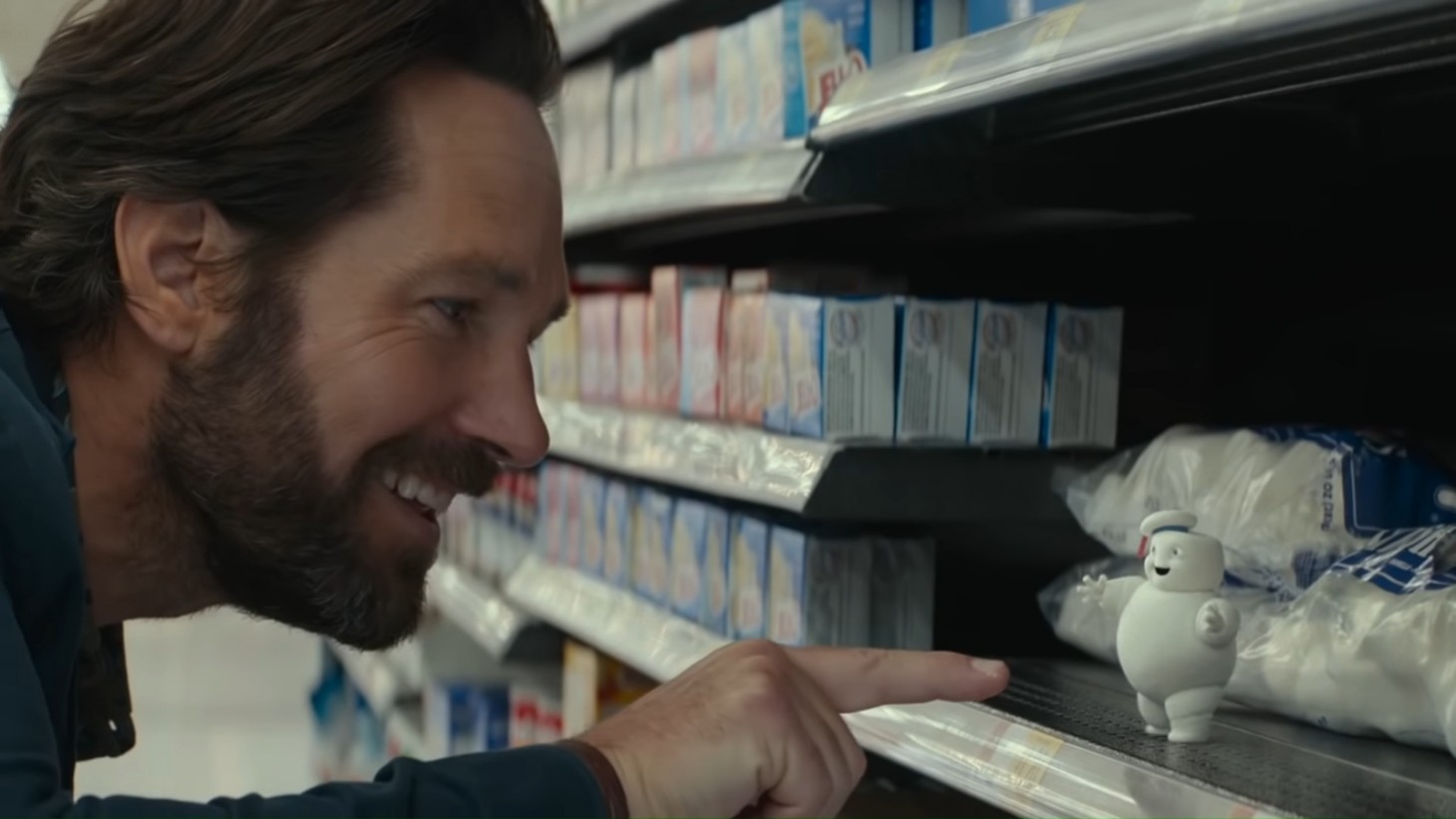 In conclusion, if you’re a fan of the original Ghostbusters, you have to watch this sequel and you’ll love it. If you’re not, then this might be just as too weird and similar to the first part.