Since most of the new oscar winners are currently unavailable on Streaming-Services, I thought of watching one from 2020. Best Adapted Screenplay: “Jojo Rabbit”. 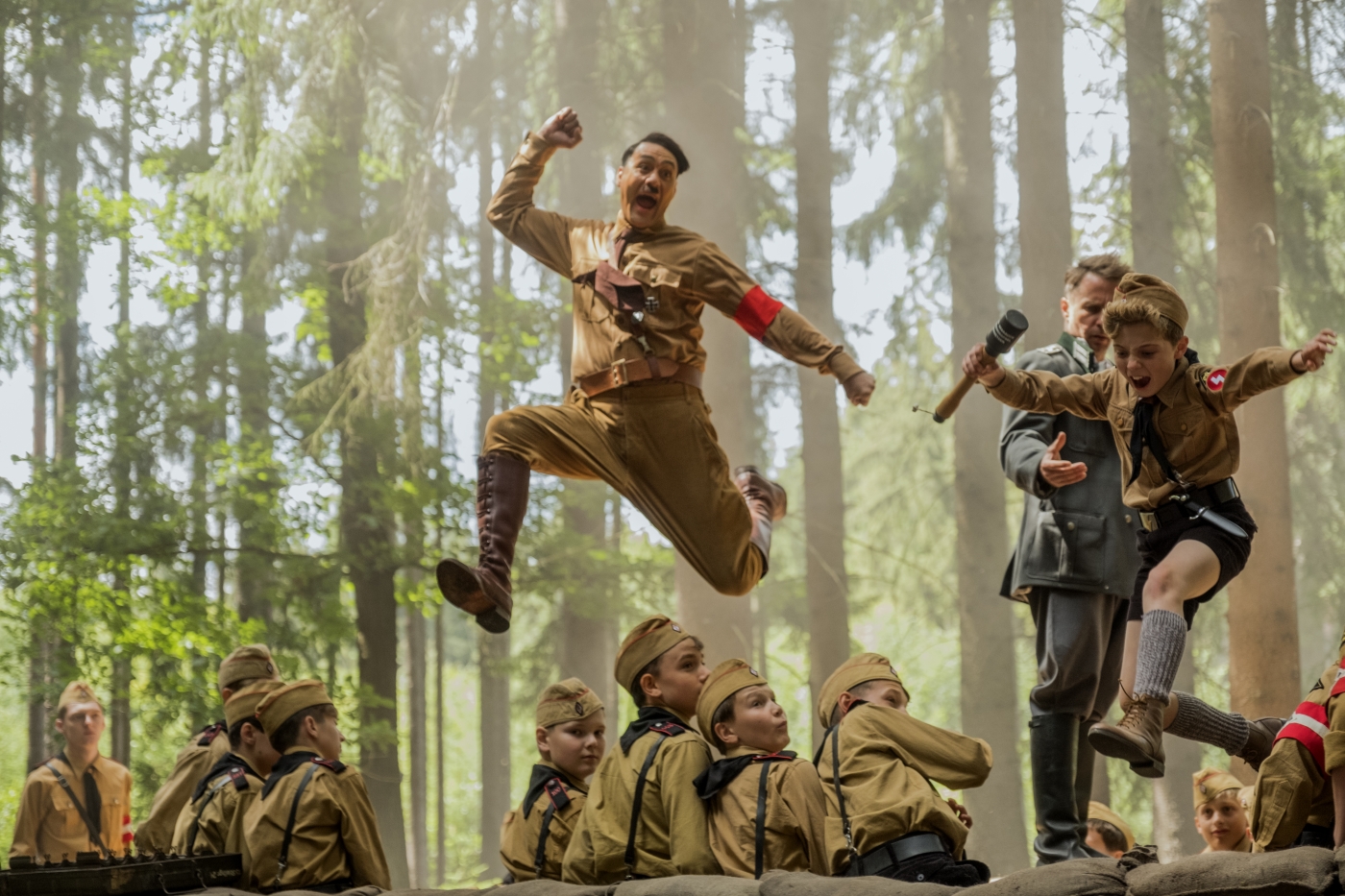 Directed by the fabulous Taika Waititi, well known for his great work on “Thor Ragnarok”, which was hilarious as hell, “Jojo Rabbit” is the story of Jojo, a young boy driven by the ideals of Nazi Germany and his imaginary friend Adolf Hitler. Throughout the story, he is confronted with a “terrible” truth about his mother.

Just like in Thor’s third intergalactic adventure, Waititi manages to perfectly balance parts of comedy and drama in “Jojo Rabbit”. Although National Socialism is nothing to make fun of, the film is very thoughtful about its humor and is never tasteless.

Honestly, I didn’t want to watch “Jojo Rabbit” in the first place due to the pretty colourful and cheesy seeming poster and name of the film. After watching I’m glad I did it. Yes, the film has a relatively cheesy look, nevertheless, there are so many scenes that are either studded with good humor, parodic allusions or intense character moments. Especially the latter ones mark the highlights of Scarlett Johansson’s and Thomasin McKenzie’s characters.

The film starts as a comedy, ends like a war drama and was rightfully one of the greatest films of 2020. 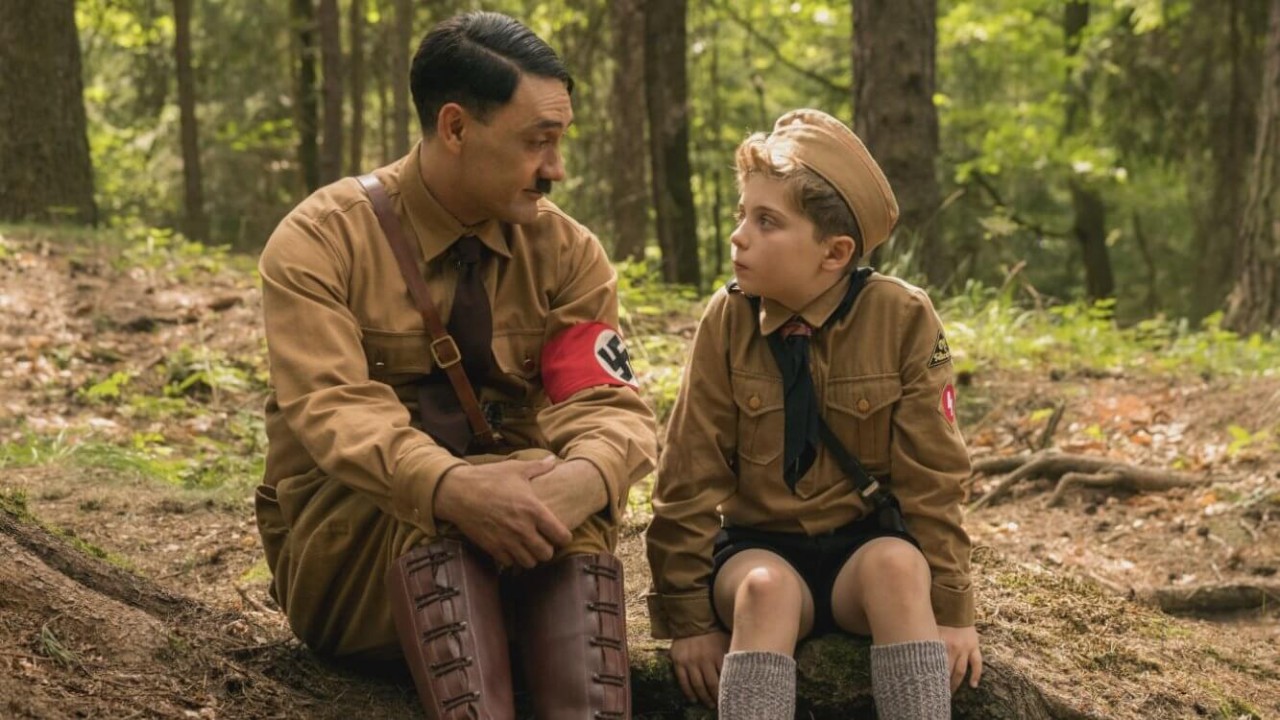 “Let everything happen to you. Beauty and Terror. Just keep going. No feeling is final.”