Robert Downey Jr. isn’t Iron Man, not in 2005 where “Kiss Kiss Bang Bang” premiered. Instead of the man in the iron suit, he is the narrator of the story and besides robber, retiree, actor, magician and private detective. I don’t wanna say much more about the plot of the American black comedy crime film by Shane Black because Robert’s gonna explain it in the movie anyway. Just that his character Harry Lockhart gets drawn into one weird dangerous situation after another. Mixed with a pretty good taste in comedy the film delivers an awesome short “buddy movie”. 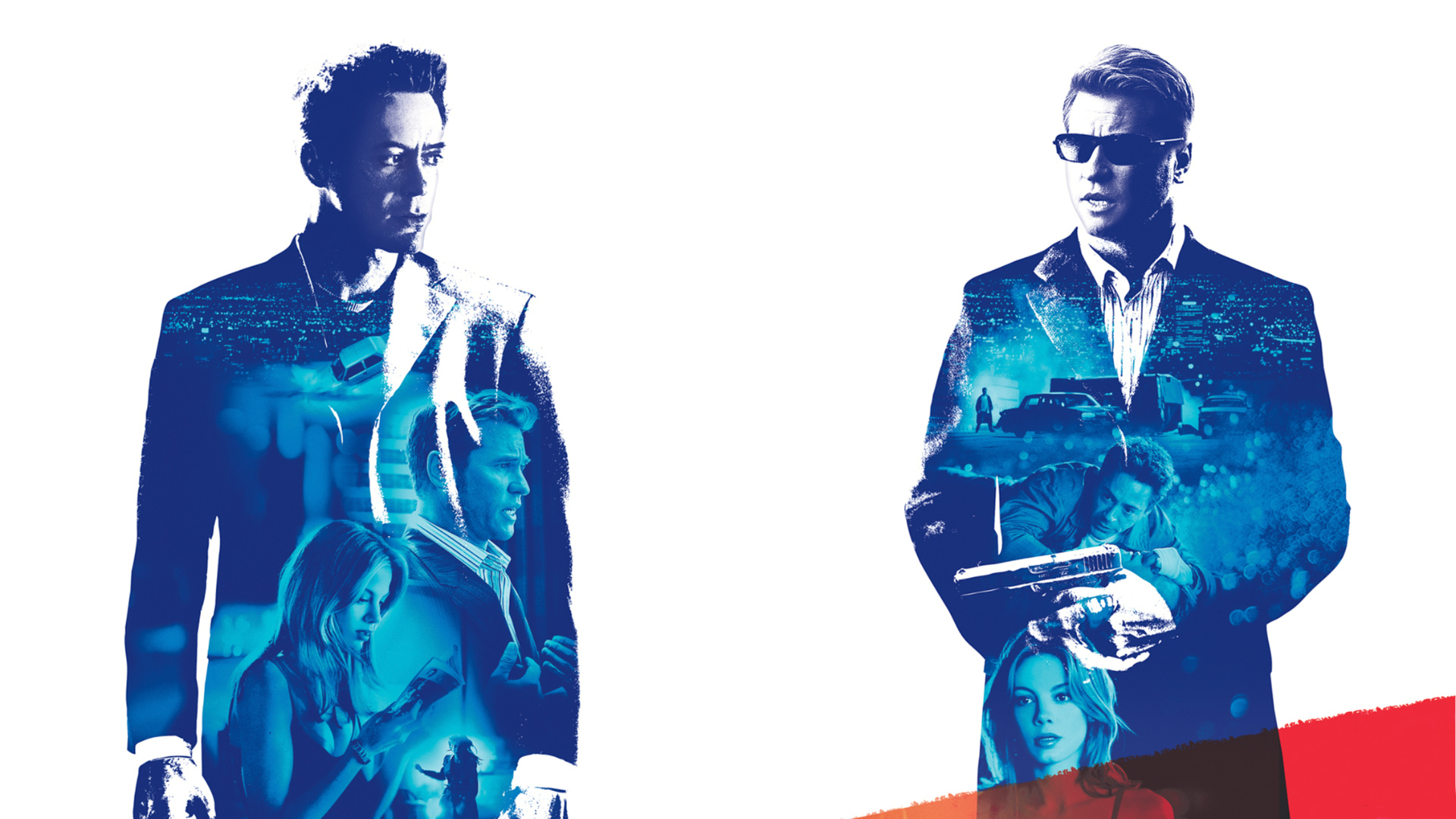 To be honest, I don’t really like the genre of the movie and chases after criminals or depicting crimes is rather tiring than exciting for me. Nevertheless, I did enjoy this comedy crime film very much which I attribute to the humor, the cast and especially the way of telling the story. The movie almost felt like a typical Guy Ritchie film with a lot of separated storylines throughout the story until the end where you get enlightened with the way they are connected in a stunning showdown. Although I liked the chemistry between the three main characters, it cannot match up to the brilliant partnership between the two in his later movie “The Nice Guys” from 2016, which I probably enjoyed a little more than the one in this film.

There is not much more to say except that I surprisingly had a thing for the song “Broken Heart” sang by Robert himself in the credits. If you like the genre, you will love this movie. If not, you can see Robert Downey Jr. in another role than Iron Man, which is a welcome change.