With ‘Last Night in Soho’ Edgar Right delivers a film that has a very strong first half yet weakens in the second one and is rather a disappointment than a welcome surprise. 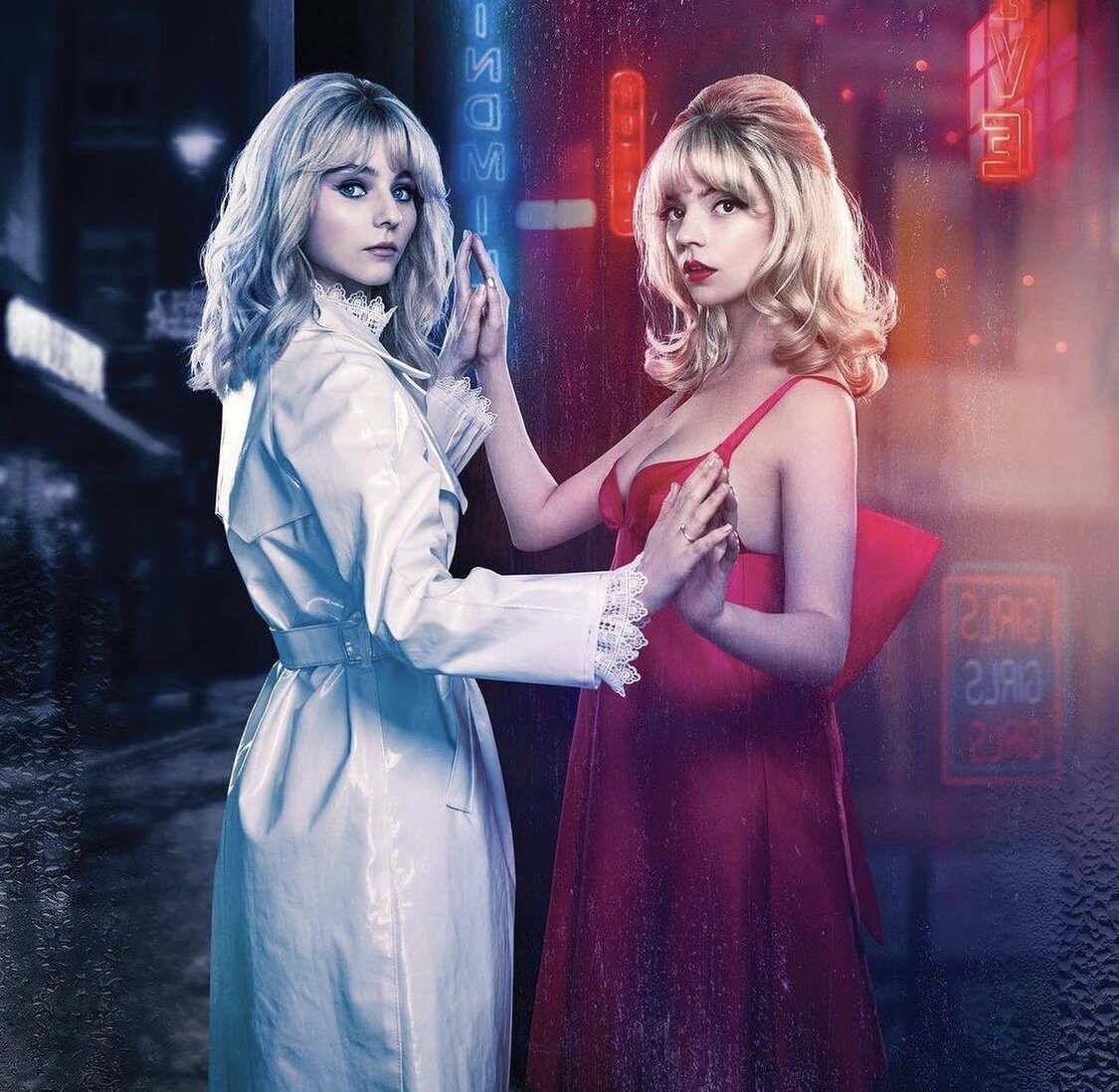 Let’s dive into the 1960s of London with our main characters Eloise, portrayed by Thomasin McKenzie, and Sandy played by Anya Taylor-Joy. Both searching for the fulfillment of their lives. However, the shining surface of the 1960s begins to shatter once they see themselves confronted with the gender conditions of this time. Women can only succeed in the show business when they “entertain” the right people. Conditions unimaginable for someone that didn’t grow up in them. Nevertheless, I got addicted to the vibe and the music of the 1960s. Especially ‘Downtown’ by Petula Clark as well as ‘Land of 1000 Dances’ by The Walker Brothers transport that feeling like nothing else. The cover of Anya Taylor-Joy even gave me goosebumps. On the other hand, the film seems quite predictable in the first half. Then, the film’s tone changes to a horror film. Unfortunately, that doesn’t work as intended. The creepy shapes don’t appear like much of a threat and take away the tension of the film as Eloise keeps running and screaming through the sets. Fortunately, ‘Last Night in Soho’ comes with a plot twist towards the end. On the contrary, it can’t save the second half of the film.

Matt Smith as Jack starts as a charming antagonist but is left behind as the teleporting pursuer without character development. However, I’d like to mention that the entire cast’s acting is perfect and reminded me, in combination with the setting, of classic theatrical acting.

‘Last Night in Soho’ is exactly what the trailer promised. A very atmospheric thriller/horror trip into the London of the 1960s with a brilliant atmosphere, yet no signs of horror or thrilling tension towards the end. Anyway, this marks the last cinematic appearance of Diana Rigg, the phenomenal actress I only got to see as Olena Tyrell in ‘Game of Thrones’. Still, that was enough to convince me of the presence she brought to the table and the talent she had as an actress. ‘Last Night in Soho’ is dedicated to her. 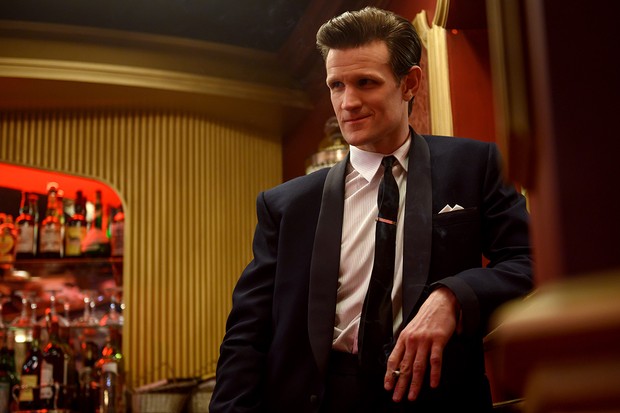