Why do girls and women have to be afraid of walking home alone in the middle of the night? Why do they need to be careful leaving their drink for a moment at the bar? Why are men who sleep with many women described as macho or playboy whereas women are judged as whore? Why do girls don’t learn self-defense in school sport? Why is that? 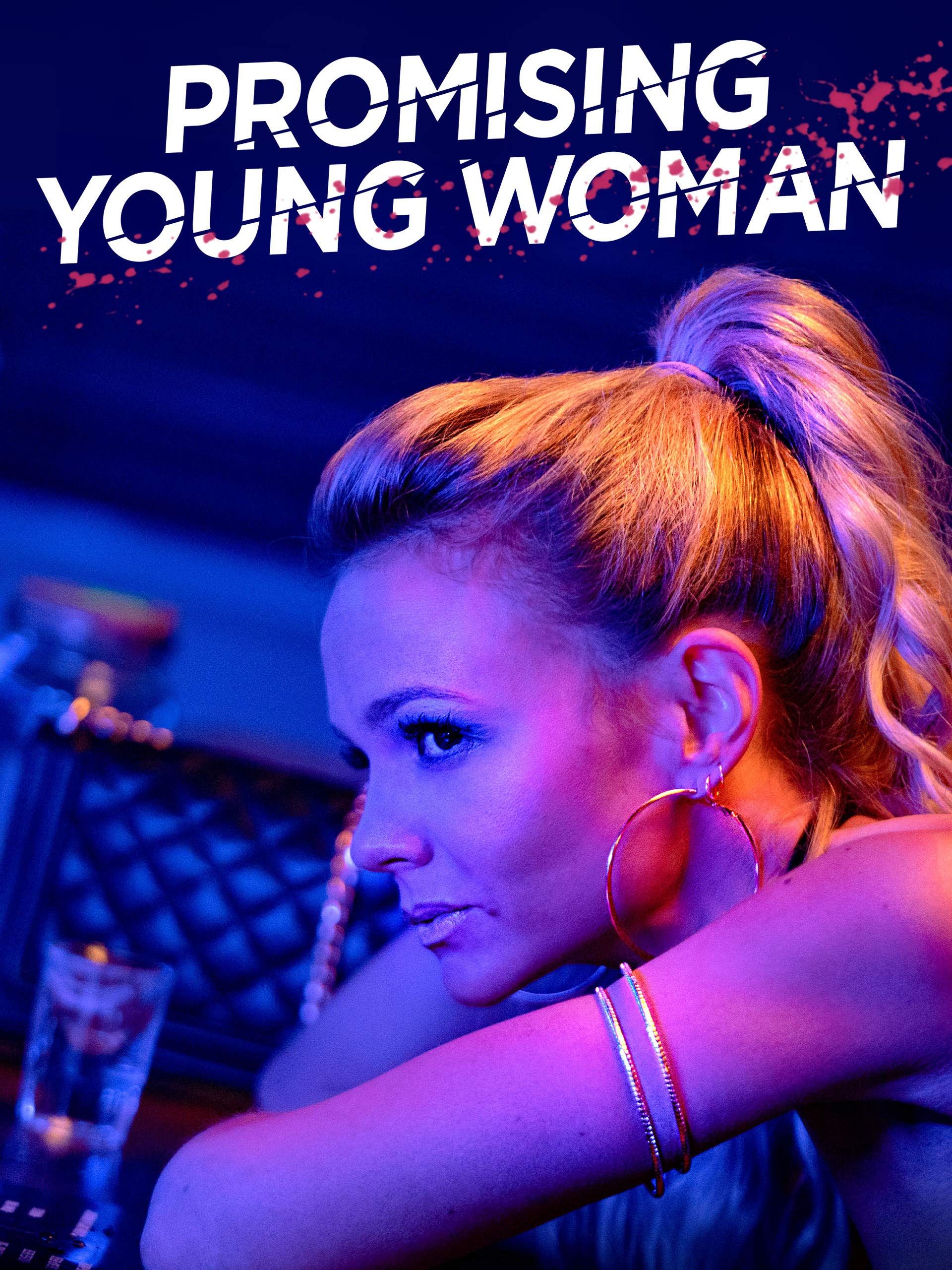 “Promising Young Woman” is a revenge story following Cassie portrayed by Carey Mulligan, who goes regularly into a club, plays drunk and waits to be towed away to a guy’s home, waiting for him to do some naughty shit with her until she reveals her sober nature and more or less takes revenge.

This is the only thing I didn’t appreciate in this Oscar winner for “Best Original Screenplay”. Her “revenge” seems pretty kind. Maybe I just got used to more brutal revenge like in “The Last of Us Part II”, which may also only be the kind of violent revenge I expected or hoped for. Anyway, the film treats this topic without any hesitation, builds up a main character I could empathise with and tells a story that isn’t totally unexpected, yet has some nice plot twists in it.

Aside from that, there is a great soundtrack which on the other side raised my expectations for the following horror. A horror never to happen. In addition to that, I wondered how she’s able to pay for all the stuff she is buying when she works in a small coffee shop and can’t even afford her own apartment. Apart from that, there’s nothing negative to say about “Promising Young Woman”. Still, from my point of view, the topic would have needed more than soft revenge, especially because the main marketing slogan I read was “Payback never looked so promising”. Although my critic may sound a little negative, there were as many unexpected nice aspects in the film.