Shang-Chi and the Legend of the Ten Rings

The Trailer seemed boring, the comic relief character in it wasn’t funny and I only watched this chapter of the Marvel-Cinematic-Universe because I was told that this is one of the top 10 Marvel films.

Now I can say that this is as much true as false. The film may contain beautiful action sequences and one of the best villains in the MCU, yet it fails to portray a good hero figure and change the everlasting CGI-Bossfight. In general, the film can be split into two sections. The first one feels a little different from the typical Marvel formula and the second one is rather predictable and more of the well-known MCU.

Let’s have a look at the characters. Our protagonist is Shang-Chi portrayed by Simu Liu. Although he is very sympathetic, he doesn’t live through much character development. This stands out due to his great opponent, the real Mandarin played by Tony Leung Chiuwai. An extensive background as well as a good motive, that’s what lacks most Marvel villains but not this one. This lack has its source in the structure of the Marvel formula which is build to tell a typical hero origin story. The resulting problem is a nice protagonist with an underdeveloped antagonist. Therefore, the best MCU villains all had as much screen time as the hero of their film or had a film on their own like Thanos. This principle works just as much the other way around. Like the second half of the film, the Mandarins motives become less reasonable and more formula written.

The characters of Michelle Yeoh, Fala Chen and Florian Munteanu are fine but not necessary to talk about. Two aspects I need to discuss are comic relief and action sequences. Fortunately the comic relief changes throughout the film. In the beginning, it is conveyed by Awkwafina as Katy who I disliked pretty much until the second half of the film gives her a little character development and switches the comic relief part to another character which I don’t wanna spoil in here but who did a much better job at that and made me laugh several times. Benedict Wong who you might remember from “Doctor Strange” joins them and maybe even delivers the best gag in the film. In the end, I regretted not having met him at the Comic-Con-Experience in Cologne back in 2019.

Similar to the antagonist, the fight sequences stand out, especially among the other MCU films. Long scenes and wild tracking shots combined with real martial arts make up for some pretty awesome action sequences. Although I personally like the one in “Captain America: The Winter Soldier” between Bucky and Cap more, I can’t deny that the ones from Shang-Chi belong to the best action in the entire MCU. In the same way “Shang-Chi and the Legend of the Ten Rings” belong to the better films from Marvel. 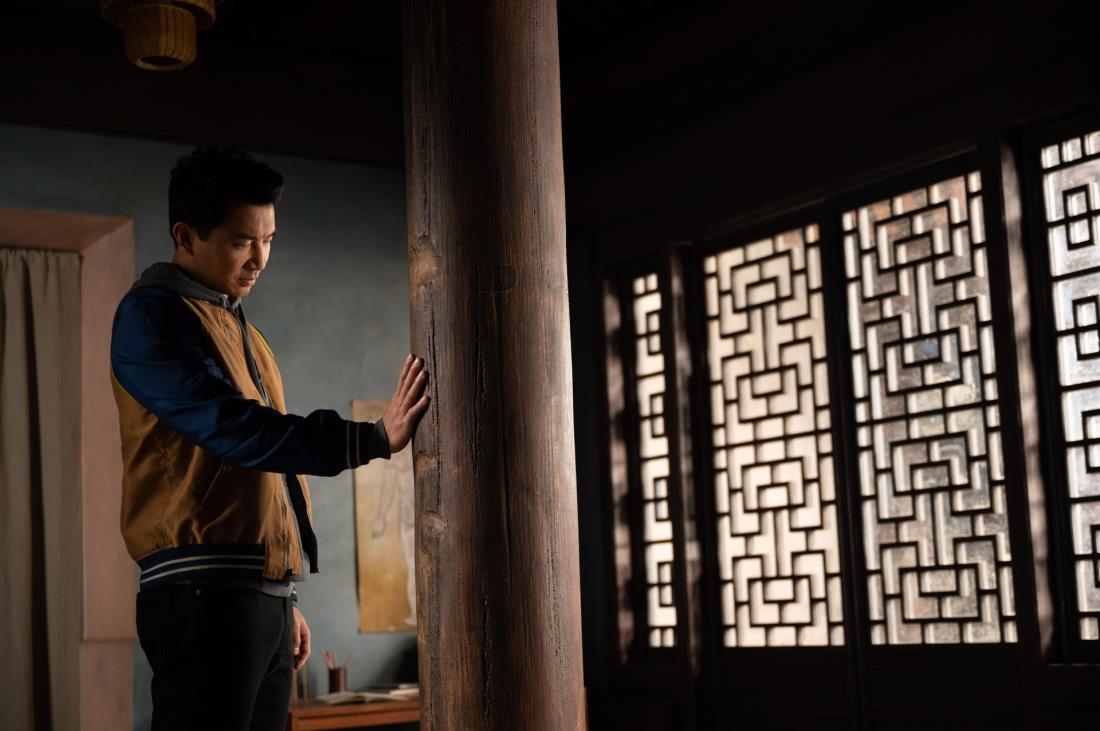