It is the year 117 AD, the Roman Empire reaches from the African desert to the Caspian sea. However, the Romans has been unable to conquer the north of Britain which was inhabited by the Picts. Due to their tactic of ambush and strategic use of the environment, the Picts were able to stop the Romans from heading forward. The movie follows the centurion Quintus Dias and his way through the northern regions. Having survived an ambush from the Picts, he and a bunch of soldiers need to rescue their general and escape the enemy land. 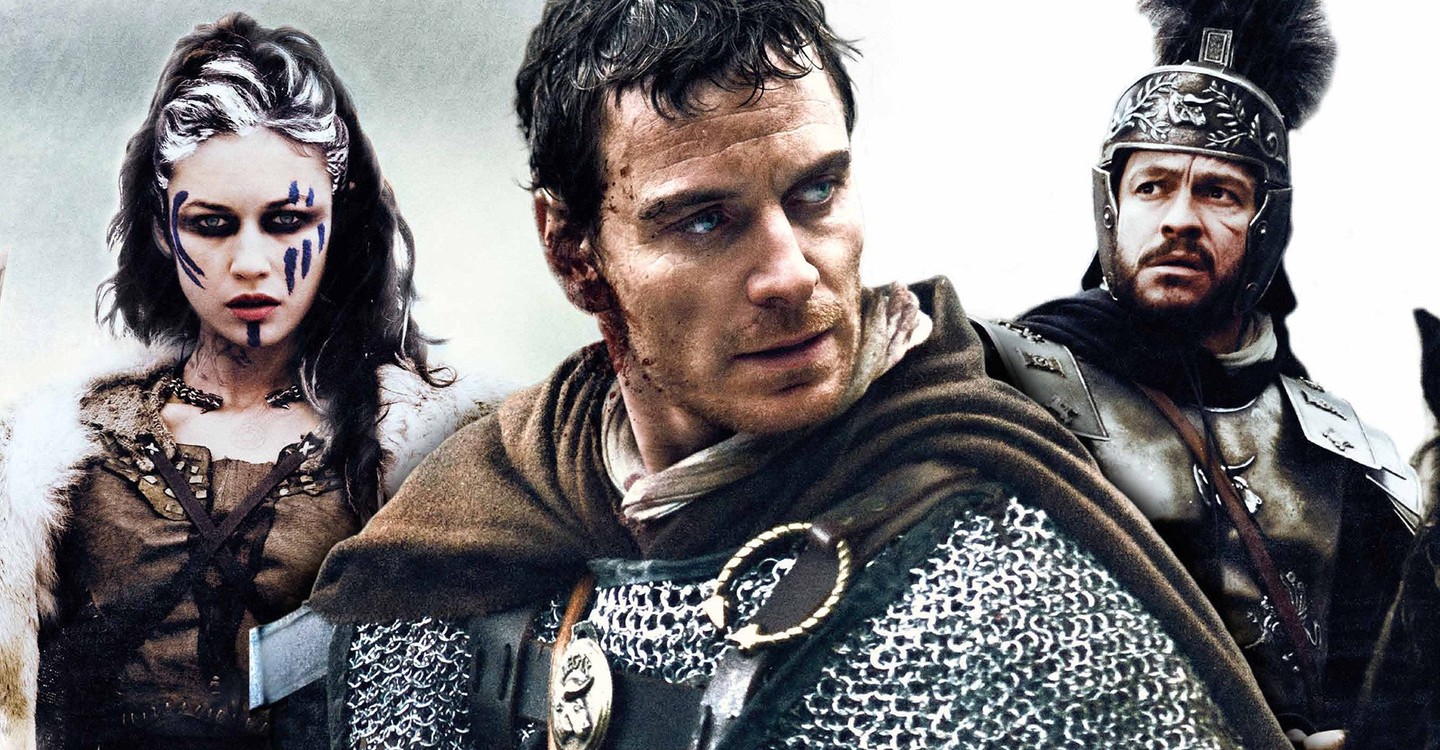 In the main roles, Michael Fassbender as Qiuntus Dias, Dominic West as General Virilus, Imogen Poots as Arianne and Olga Kurylenko as Etain. To be honest, the only reason for me to watch this movie was Michael Fassbender who is my favourite male actor. Fortunately, I have seen not just a good performance of him but also some of the other more or less famous actors. The music composed by Ilan Eshkeri was fitting but not an oscar like composition. With a run time of only 97 minutes, the movie directed by Neil Marshall was pleasantly short, especially because of the fast cannibalising action scenes with cut-up action. In addition to that, some special effects like the blood look so bad that you would think it is some special art style added to the movie, which it’s not. I’d like to mention too that the movie could have been a little less brutal because it sometimes felt like someone at the set always said: “This scene should include more cut-off heads and violence”, which isn’t that necessary for the plot. Apart from that, they could have saved money and most important ugly blood effects.

Nevertheless, the performance of Michael Fassbender in particular rescued the movie for me. First seen in “X-Men: First Class” he almost instantly became my favourite male actor. With his performances in future X-Men movies and in movies like ‘300’ or “Steve Jobs”, he should stay at the top of my list of favourite Hollywood actors for a long time. Going back to “the Centurion” I was glad to see him again although it was in an average Hollywood movie with substandard special effects.