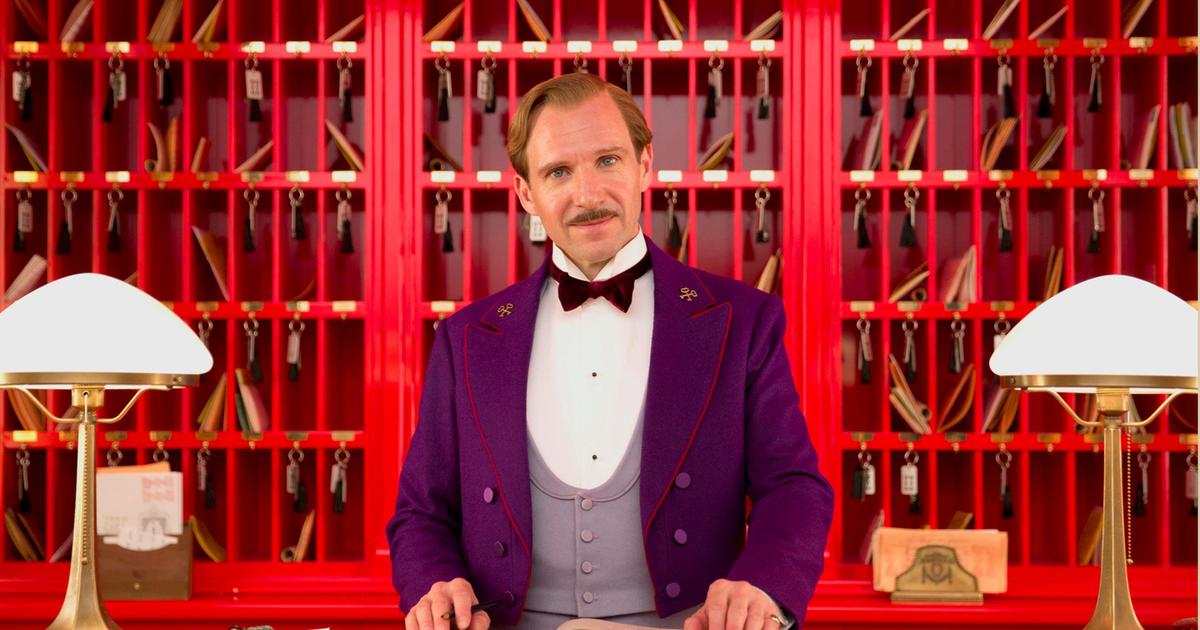 A weird film. “The Grand Budapest Hotel” is a comedy/crime film released in 2014 and directed by Wes Anderson. The considerable cast contains big names like Ralph Fiennes as M. Gustav, Toni Revolori as Zero and Saoirse Ronan as Agatha in the main roles. To my surprise the side characters are portrayed by some very famous actors too, like Edward Norton as Henckels, Tilda Swinton as Madame D., Willem Dafoe as Jopling, Jude Law as Author, Owen Wilson as M. Chuck or Jeff Goldblum as Kovacs. A phenomenal cast!

M. Gustav is the head of the Grand Budapest Hotel. While instructing the new lobby boy played by Toni Recolori, he receives a message that an old fixture died. Arriving at the proclamation of her estimate, they learn that she has left them a most valuable painting. This is where a chase for that very painting starts. 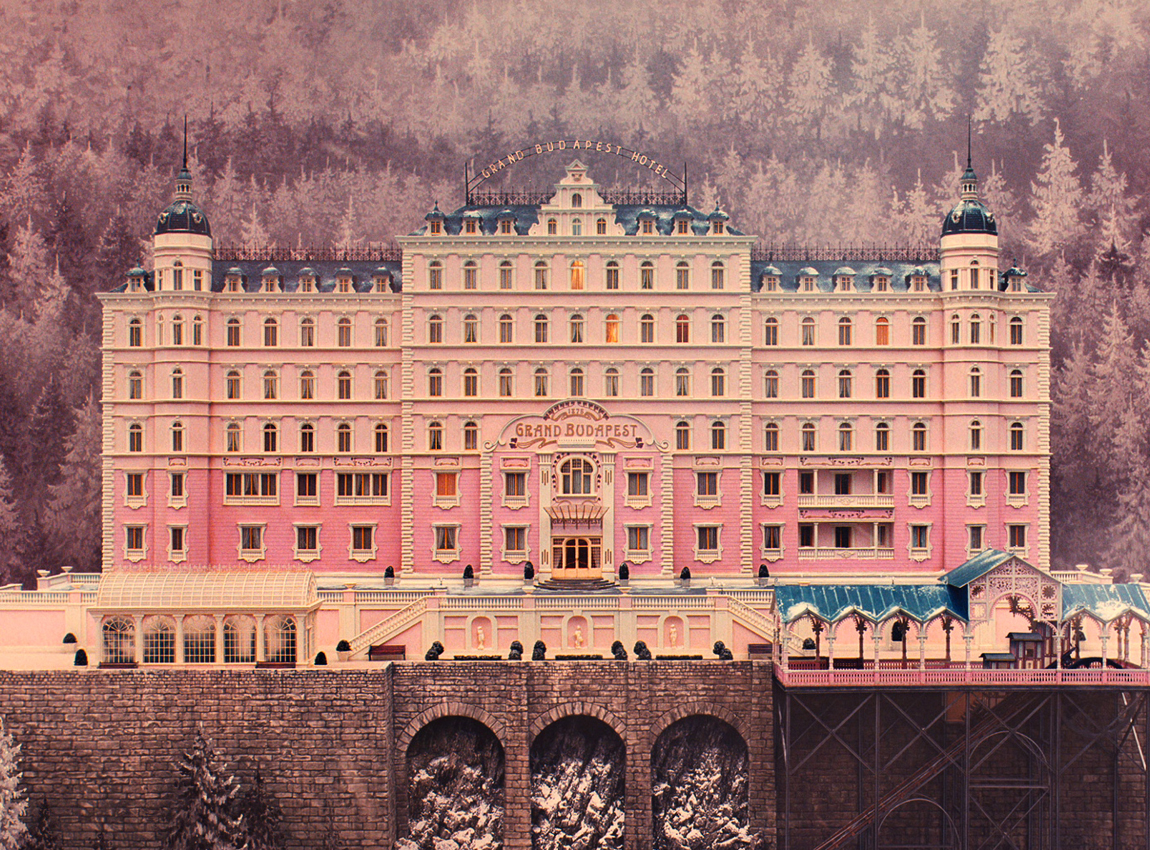 Before I state my opinion of the film I have to say that I haven’t seen the other films by Wes Anderson. Therefore I didn’t understand any of the numerous references to his older projects and other cinematic stylistic devices. Still, I had fun with it. “The Grand Budapest Hotel” feels like a theatre play. Small budget ($25 million), few cuts and repetitive sets support that feeling. Due to the low budget, the effects and the style of the film seem a little cheesy but still fitting. Furthermore, I was really amused by the humor sometimes which luckily doesn’t seem forced at any time. With a run time of only 100 minutes “The Grand Budapest Hotel” is a fun medley of Wes Anderson’s art with a tremendous cast.