Venom Let There Be Carnage

At least it was short. 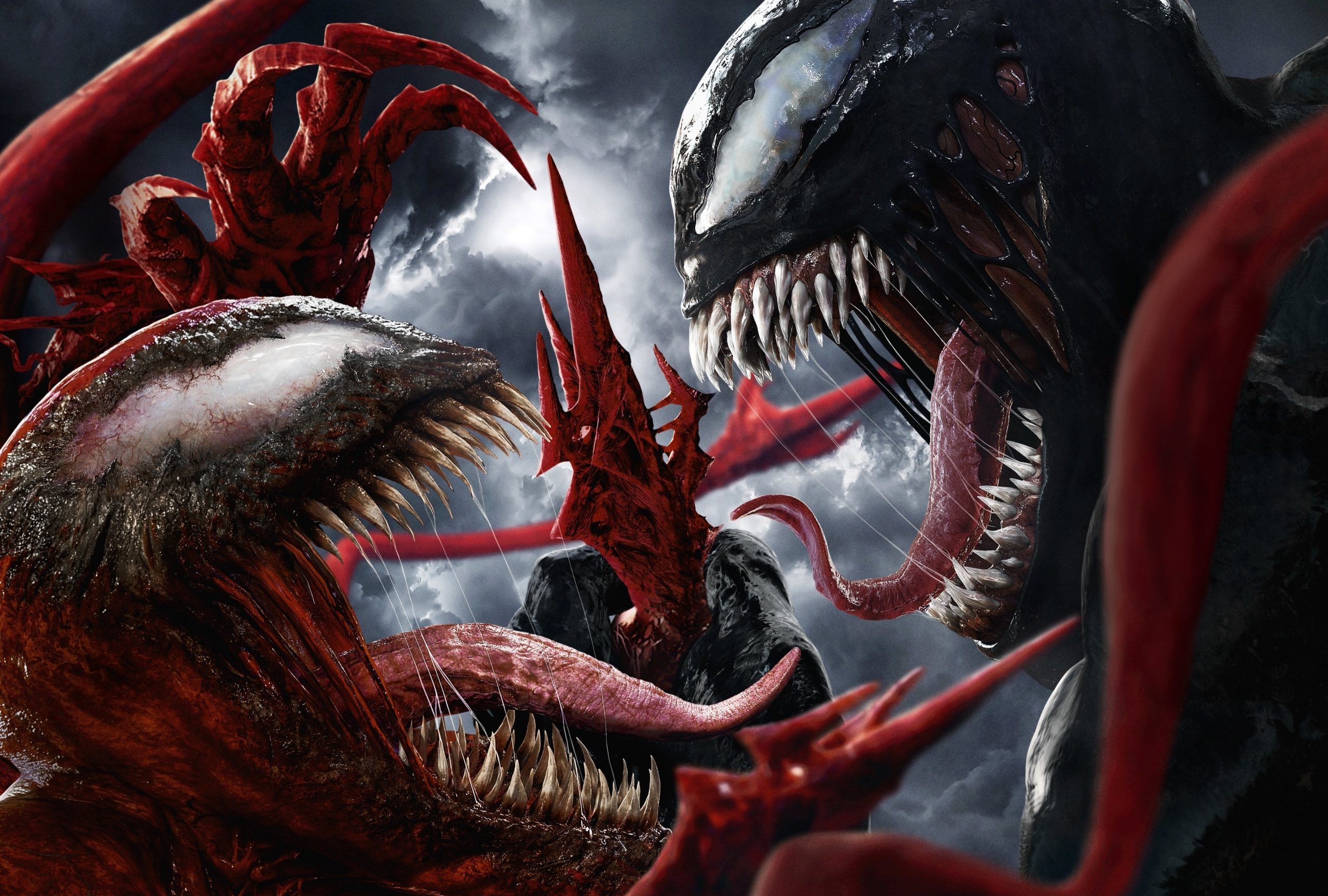 ‘Venom Let There Be Carnage’ is a much tighter sequel to ‘Venom’ from 2018. When I heard that the second part contains Venom’s nemesis Carnage portrayed by Woods Harrelson I was positively surprised, yet disappointed the moment I realised it will again be FSK 12. Why make a Venom film when it doesn’t involve at least one bitten-off head? Nevertheless, I had more fun with this one than the first and that’s obviously because it is so short. A length, perfect for unimportant superhero films like ‘Venom Let There Be Carnage’. So over the top, with two bad villains from which at least one was unnecessary, the sequel resembles a comic rather than a typical superhero or antihero film. To my own surprise, I liked that. I saw it and didn’t waste much time on it.

As already mentioned, I think the film would’ve been better without villain Francis Barrison played by Naomie Harris. She is more or less completely unnecessary for the plot and only steals screen time from Carnage. Next to Venom, again portrayed by Tom Hardy, the old side cast returned consisting of Michelle Williams as Anne Weying and Reid Scott as Dr. Dan Lewis. Honestly, who cares about these two? Anne and Eddie have no chemistry for a relationship and the story stopped caring about that halfway through the film. We watch Venom for their chemistry, between Venom and Eddie which indeed has a bit of a nice flavour in the second part. Director Andy Serkis who most of us know from his outstanding performances as Gollum in the Lord of the Rings -and Caesar in the Planet of the Apes trilogy, knows about the weak points and strengths of the first Venom and puts the latter together to a tight nice cinema experience that feels like a comic-book in every way. On the other hand, he can’t let go of “important” side characters and weird humor that’s not as funny as the film wants it to be. 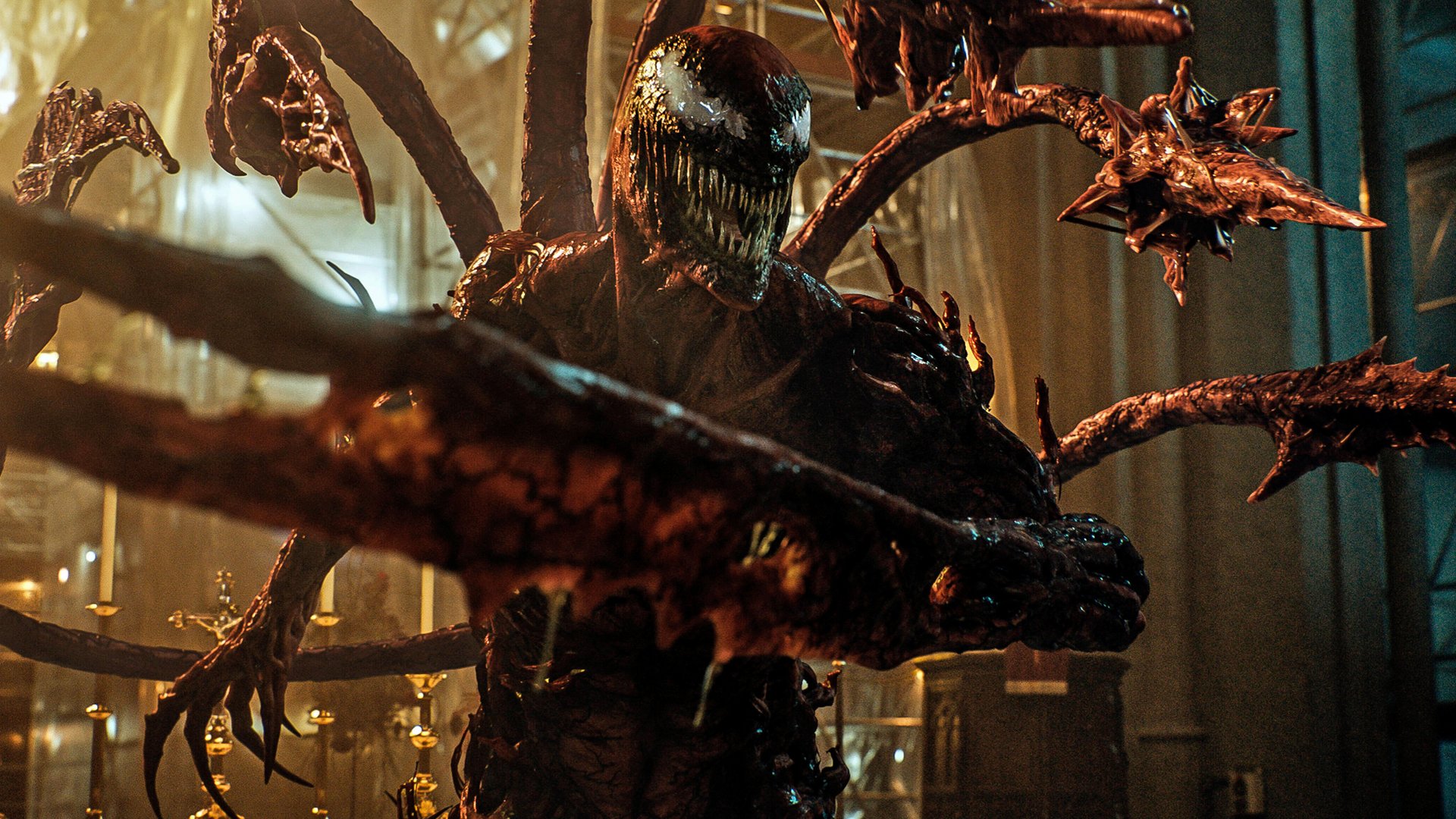 In conclusion, ‘Venom Let There Be Carnage’ is a real comic-book film. Short, over the top and absolutely not important among the other representatives of the genre. If we ever get an R-Rated Venom film I’ll lose it. Till then I have to watch stuff like this only for the post-credit scene that sets up a possibly bigger and hopefully better sequel. Maybe one day there’s gonna be carnage.