“You ever thought of having children?” 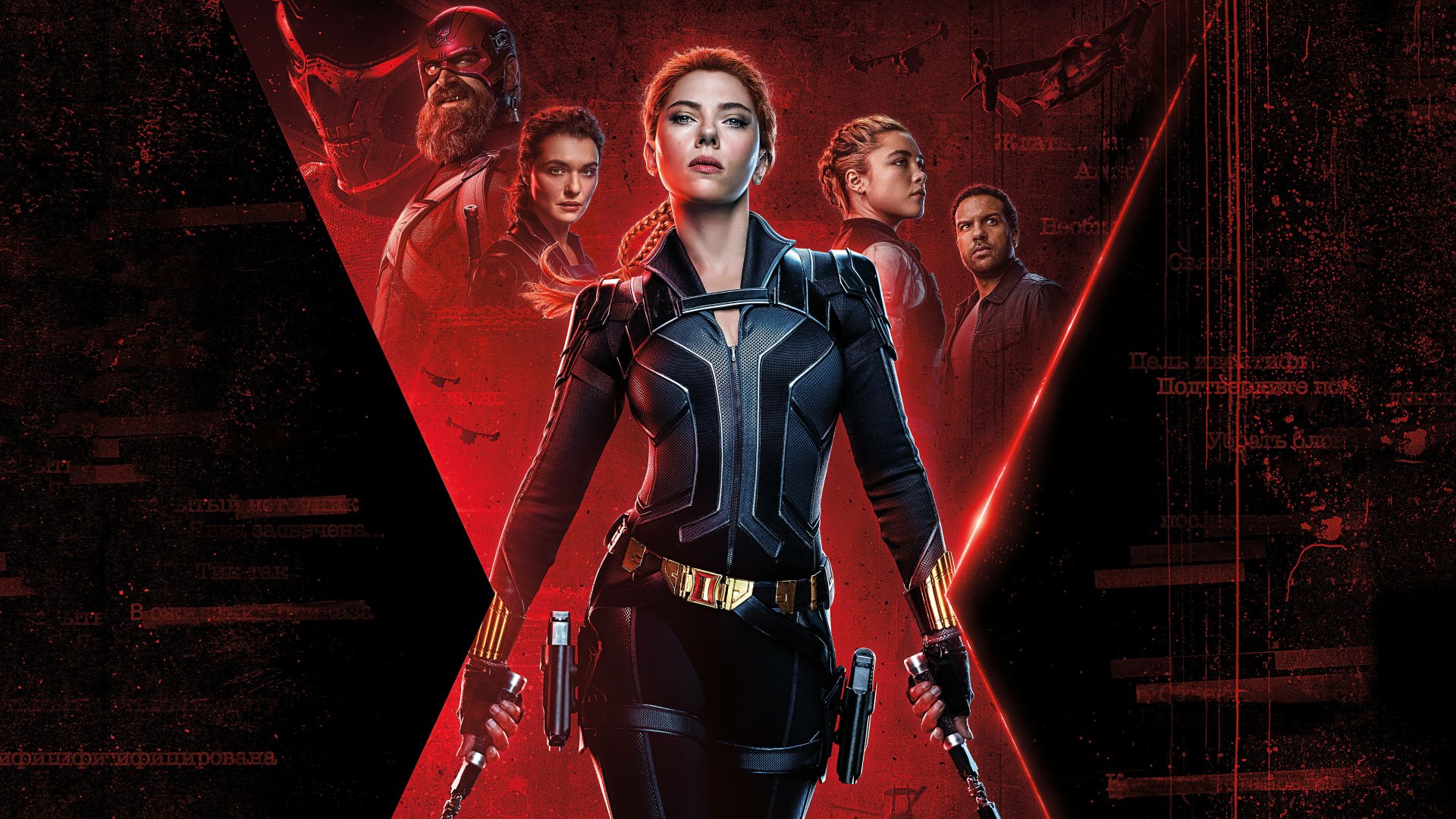 Black Widow has a sister now. Randomly appearing long-lost siblings tend to be some kind of a thing nowadays. Luckily, other than Jakob in “Fast and Furious 9“, Yelena, played by Florence Pugh  is not only badass but also adorable like no other. The moments between her and Scarlett Johansson aka Natasha Romanoff keep the film interesting. Apart from that the absolute highlight are the first 10 minutes, not only from Black Widow but also from most of the MCU. There are just a few intros like that. You really felt the depth of the widow’s torturous life. A depth, the rest of the film couldn’t reach.

Aside from the humor, this could have been a dark agent-thriller like Captain America The Winter Soldier was. Unfortunately, the humor is sometimes pretty bad placed and rarely as funny as I need to laugh. The character of David Harbour is literally a joke. Resulting from that the film lacks tension. We jump through the story, get introduced to some plot needed bad antagonist and lose the focus of the widows. Still, one of the bad guys, the Taskmaster, does have a good reason to be mad at Natasha and profit from clever marketing. Anyway, the moment we see his face we know how this plot will end. Name me a random Marvel film and I’ll write you down a better script than the one from the actual film, with more depth, moving topics and less cannibalising action. Here are some spontaneous ideas for Black Widow:

The film starts the same as the original but instead of this revenge-driven story of Natasha and her sister we only follow Yelena. Through her fake childhood, the torturous training and her, learning how to use a woman’s weapons in this cruel world of spies. We feel her desperate desire to see her sister again which doesn’t know of her being still alive. The story’s turning point would be centered around her murdering for the first time and becoming a widow. Burdened with this killing and her humiliating experiences in the red room she ends up committing suicide after she’s been informed about the death of Natasha. Another ending is worked out in the case the film has to be FSK 12. 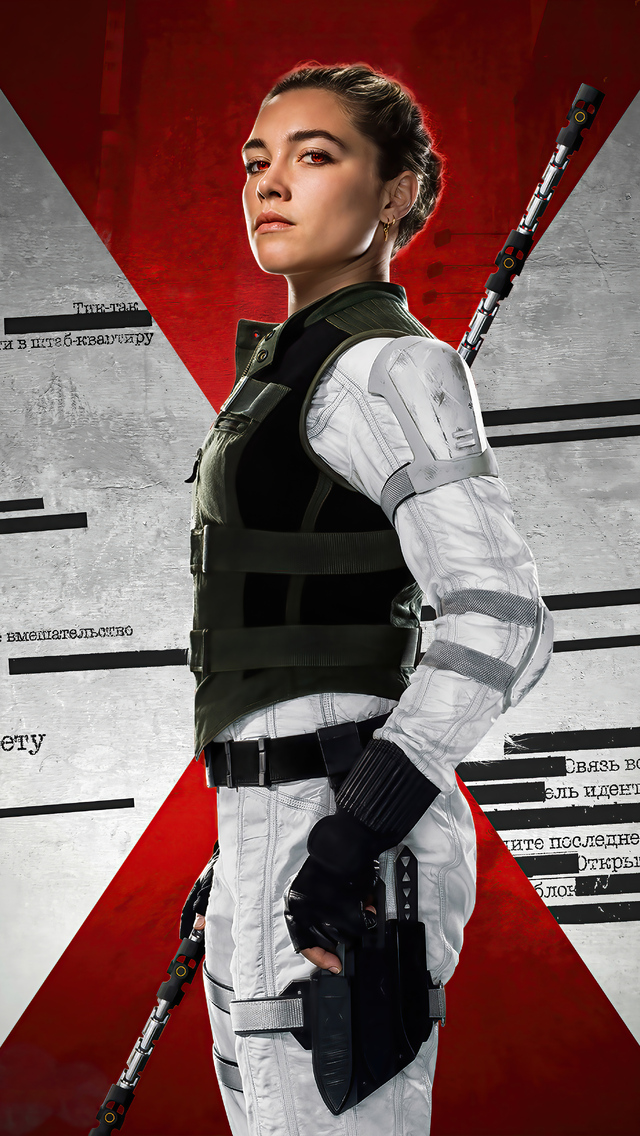 Anyway, let’s focus on the existing version of “Black Widow”. The music is above the average Marvel film soundtrack and partly even great whereas the fine action is often too dissected. Still, it feels like action from “Captain America: The Winter Soldier” especially in the first third of the film. All in all, I have very mixed feelings about “Black Widow”. I like Florence Pugh as Yelena and the rudiments of depth towards the topic of female spies. On the other hand, the film cuts off these rudiments with more or less necessary humor. Furthermore, David Harbours character isn’t more than a joke and the film lacks high stacks because it is long overdue. We needed Black Widow already in 2016 or 2017.

If you like Black Widow as well as the Marvel formula and if you are ok with the humor casting a shadow over the depth of the topic, then you should give it a try. Otherwise, you don’t really miss anything important in this one. For me, it was worth it just for the Intro.