What is the point of gaming? I mean, isn’t everything we do in games unreal and for nothing? Not at all, because the things we experience and moments we create in video games are indeed real. 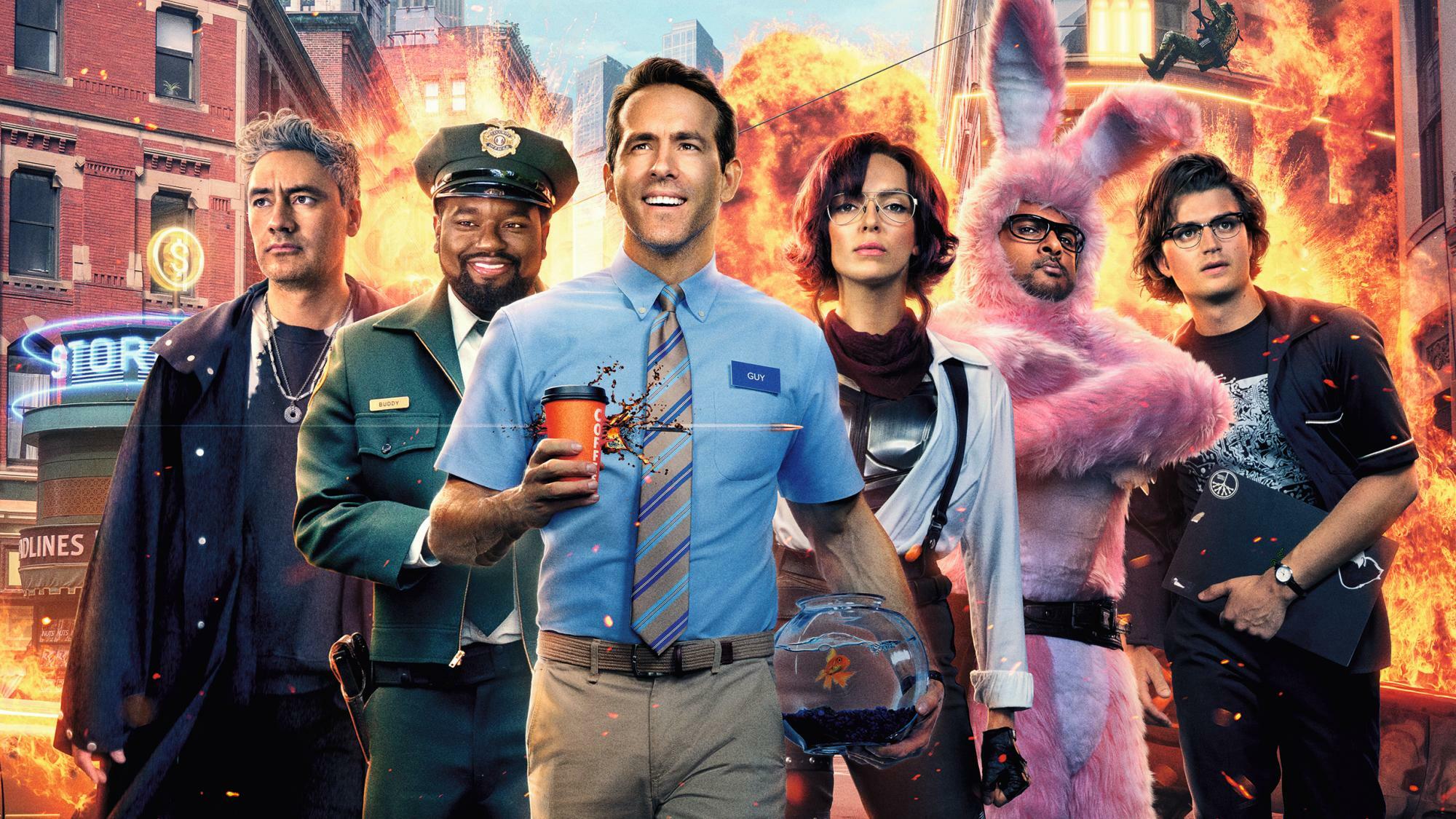 “Free Guy” with Ryan Reynolds as the name-giving person, only called Guy, captures this purpose in its best moments. Aside from these moments, the film is filled with endless crazy stuff. Explosions, bugs, robberies, cash and more explosions, all these things are non-stop present on screen. A little too much for my taste but that was what I expected. Nevertheless, “Free Guy” doesn’t just scratch the surface of topics like the purpose of life but rather let us question the way we treat NPC’s in games or what we do there in general. 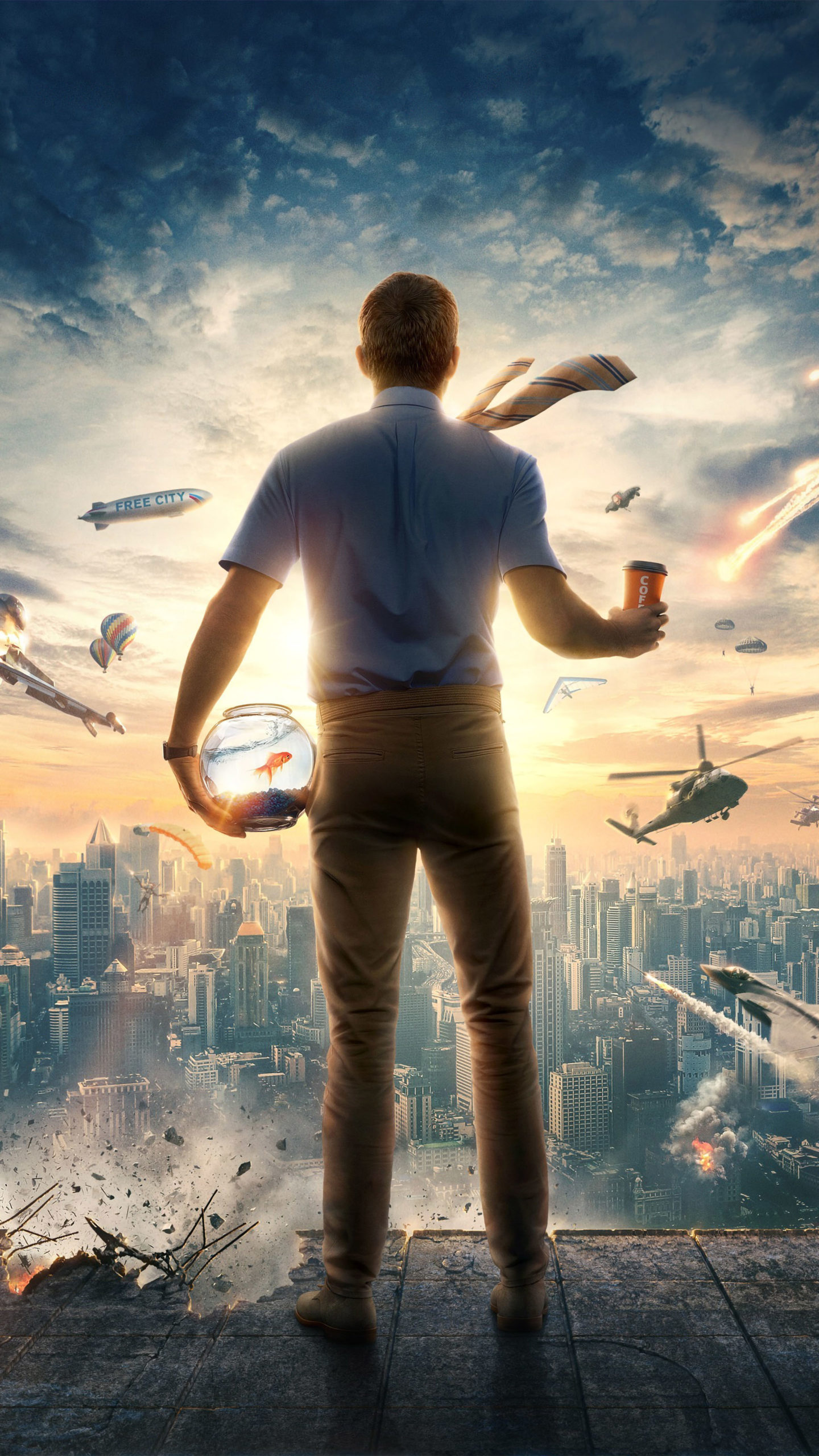 For me, it was fascinating to see how I started to feel bad for ‘putting people asleep’ in games. Especially in titles like “The Last of Us Part II” the NPC’s seem so realistic and it really hurts us to kill them, and their dogs in particular!

As “Monster Hunter” recently again proved how impossible a good video game adaptation is, “Free Guy” delivers admittedly not a direct game adaptation but more of a mixture of typical gaming moments and feelings which ended up way better than “Monster Hunter“. Let’s have a look at the cast. In the centre of the film stands Ryan Reynolds as Guy, a normal NPC in “Free City”, a virtual city where players can do whatever they want, basically GTA. Similar to the “Truman Show”, Guy starts discovering this world the moment he wants to try something new and getting off the established road. Paired with Jodie Comer as Molotov Girl, they two make up a pretty nice team. In addition to them, we get introduced to Lil Rel Howery as Buddy, Joe Kerry as Keys, Taika Waititi as Antoine and many more. For instance, none of these characters is deeply portrayed and characterised in every layer of their personality. Still, for a film like “Free Guy” it is enough to care about the main characters.

Whether it is the action, the characters or the plot, they aren’t the strength of “Free Guy”. Instead, the film concentrates on humor, easter eggs and these rare moments of truth for the characters. Although not every gag is to crack up, many made me smile and nearly just as many made me die of laughter. Especially Guy and Buddy have such a beautiful chemistry that it is just a rush to watch them. There is so much more of the film I’d like to mention, sadly it would spoiler the best moments of the film. The only thing I can tell you is that there is one prominent guest appearance, which heavily came by surprise.

For whom is “Free Guy” now? Well, if you’re a gamer, watch it! If you just wanna enjoy a totally funny comedy film, watch it! Yet, it would be likely that you don’t understand many little gags which are specific gaming insiders or language. “Free Guy” is a refreshing look into the current gaming scene which reminded me of the reason for that we play. 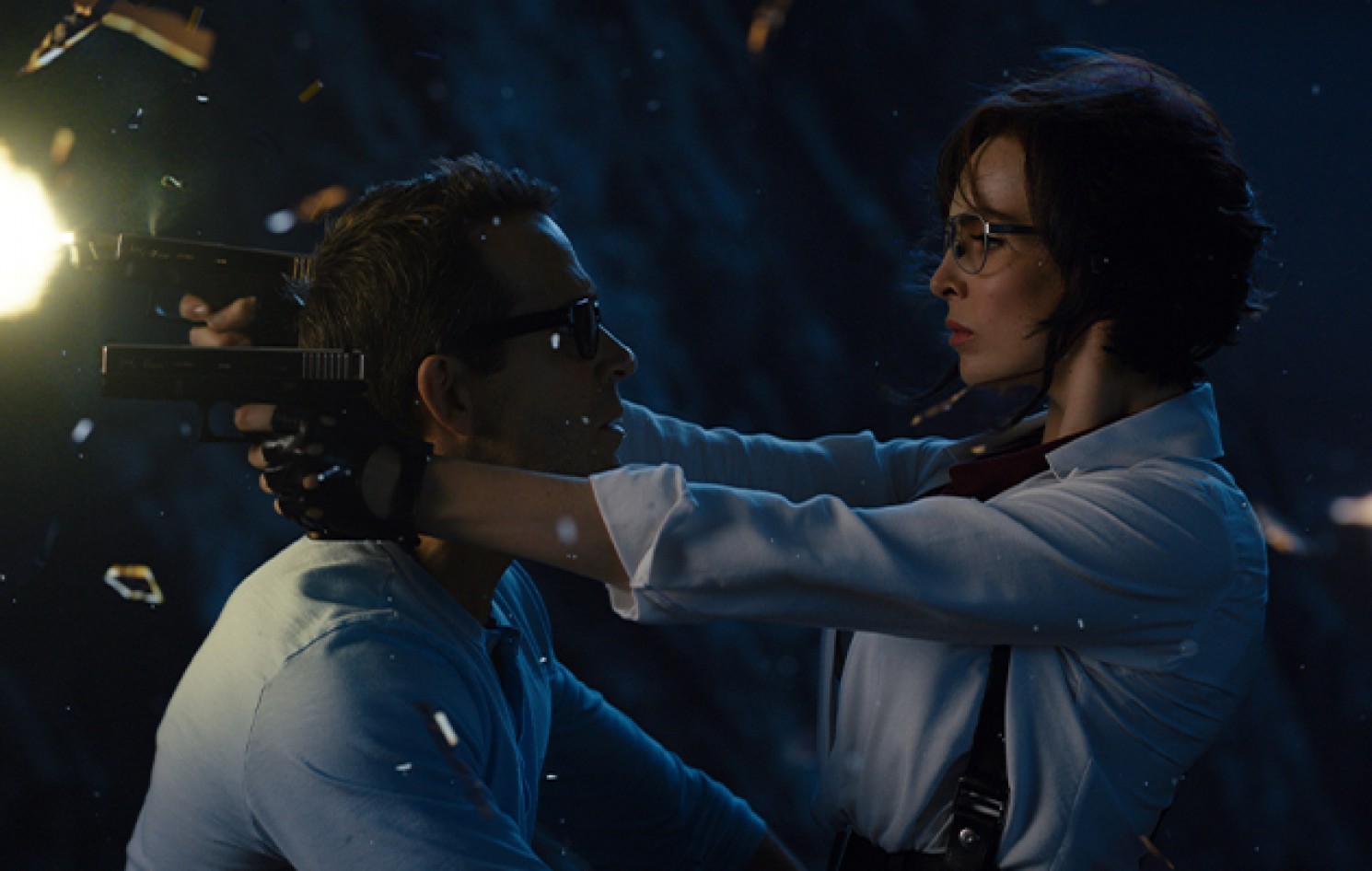